S-Klotho is considered a potent biomarker of longevity and has several functions in anti-aging, such as the regulation of calcium metabolism and phosphate metabolism (reducing apoptosis cell death), also, reduces the inflammatory process and oxidative stress , protecting cells from oxidative stress. In this way an anti-aging effect is obtained.

Several studies have reported that exercise induces the activation of several factors that also increase the expression of the α-Klotho gene. One of the studies showed that aerobic exercise training increased plasma S-Klotho levels in postmenopausal women. 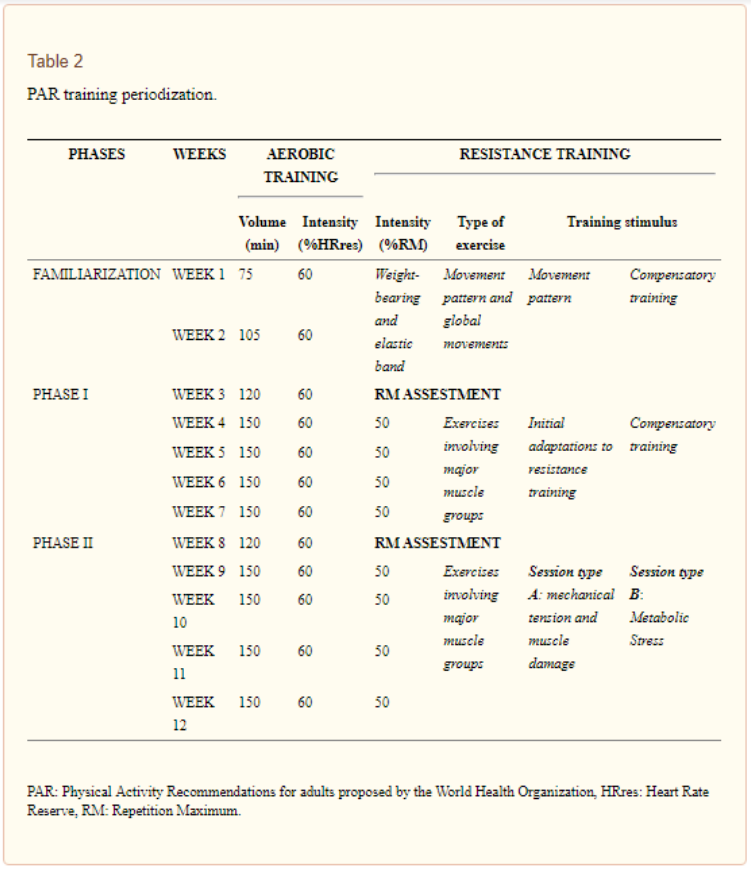 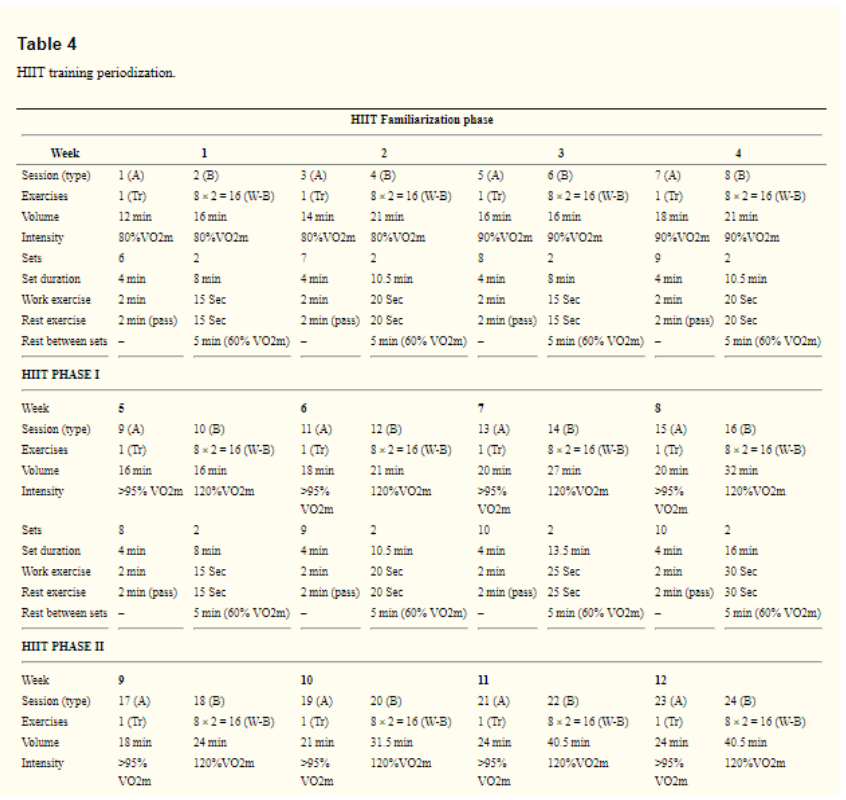 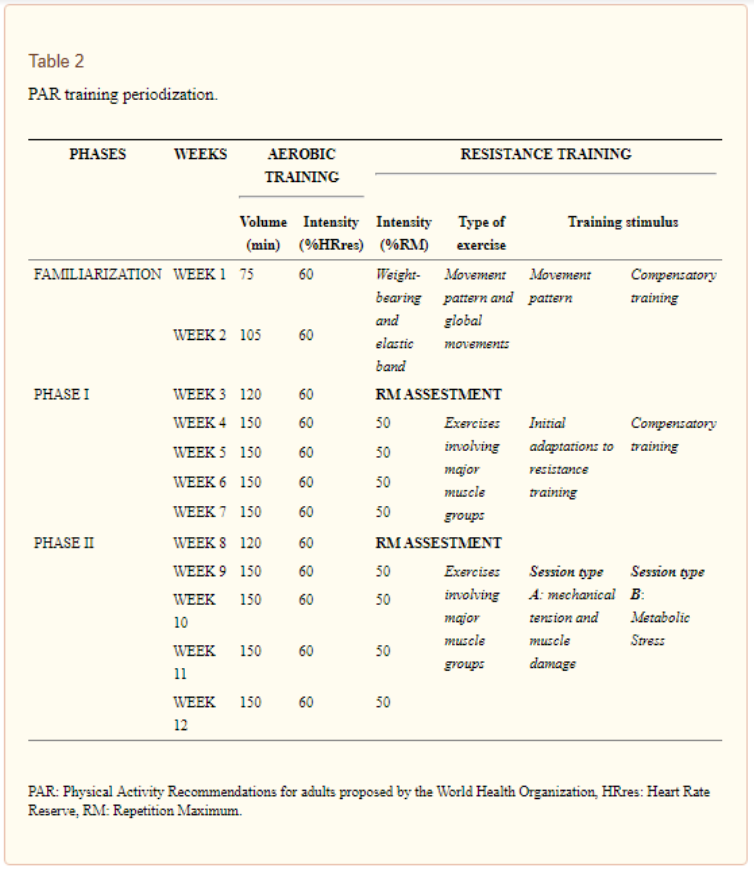 General advice will be given to the participants of the control group through an informational meeting chaired by a graduate in Sports Science. They will be instructed to maintain their lifestyle.

The α-Klotho gene correlates positively with a longer life, and the lack of this α-Klotho gene is related to aging phenotypes such as arteriosclerosis, decreased bone mineral density, sarcopenia, skin atrophy. and cognitive impairment. Anti-aging effects similar to exercise and physical activity have also been attributed. Therefore, α-Klotho and physical activity are factors that can promote the improvement of older people’s abilities and their relationship has been demonstrated in scientific studies.